This morning I woke up earlier than planned, normal time as if it was a working day. So I had no intension to stay in bed longer and left Rotterdam earlier than planned. I had planned to drive to Dortmund on the freeway and from there the last part taking the scenic route to Rudolstadt. But now I left earlier I decided to leave the freeway just before the Dutch / German border. Because of that I now had a few minutes extra delay, because I had to wait before this traincrossing for a long freight train. 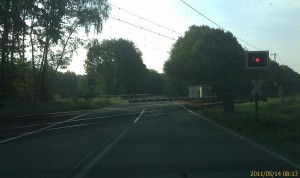 It was a very nice day and nice scenic route. Some kilometers further I had to cross the railroad again. A policecar was blocking the crossroad and it was blocked with tapes. So a minor detour was needed.

Some nice views along the route 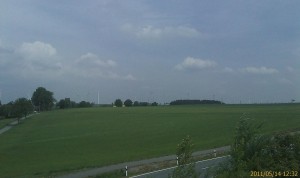 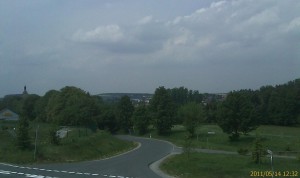 I finally reach the Hotel in Rudolstadt, where I stayed one year ago, around the time I originally planned and I had some time to visit the towncenter

All pictures of today: 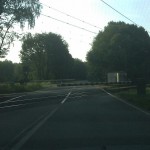 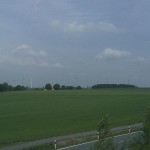 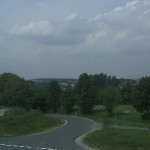 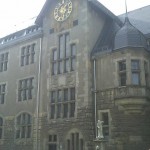 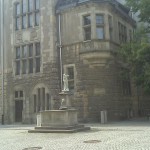 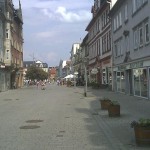 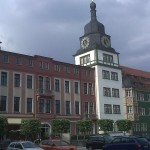 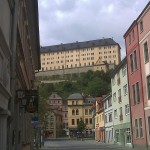 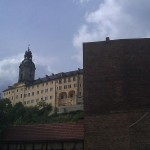 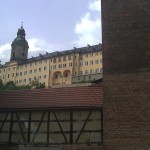 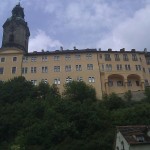